From computer code to Japanese, our talented .Net Developer David is undoubtedly a gifted linguist and wordsmith. Since joining us in December 2021, his command of language and deep knowledge of Microsoft’s software framework has certainly helped him to Excel in his role and improve the technology Outlook for many of his clients. C# isn’t just David’s favourite programming language. It’s also a chord he regularly strums on the guitar, which he’s played for five years. Another string to his impressive bow is his First-Class Honors in computer science from Liverpool University. When he’s not speaking in code or finding new efficiencies for clients, you’ll find David brushing up on his Japanese by immersing himself in the unique world of Japanese comedy. If you’d like to learn your Manzai from your Oogiri, he’s the man to speak with! 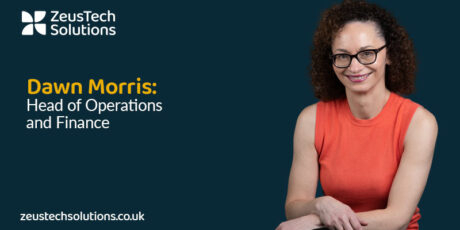 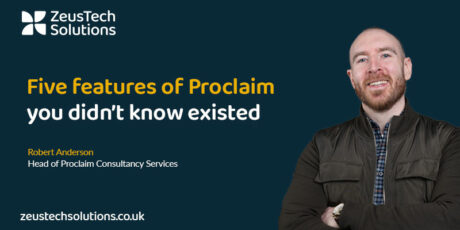 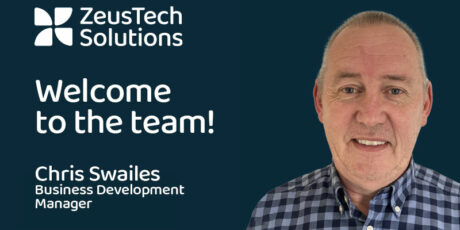